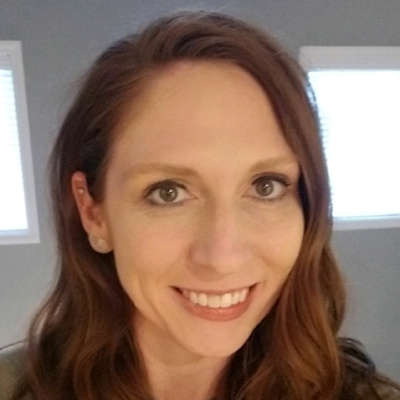 Jessica Estabine began her role as president in 2017 and has served on the board since 2015. She grew up in Olathe, KS and graduated from the University of Nebraska – Lincoln. It was at UNL that she first discovered the Peace Corps, first from a friend who served in Costa Rica and later from a Peace Corps recruiter who spoke on campus. As a PCV she served as a health education volunteer in Mali (2011-12) and in Burkina Faso (2012-14). She continues to work in public service at the Social Security Administration. 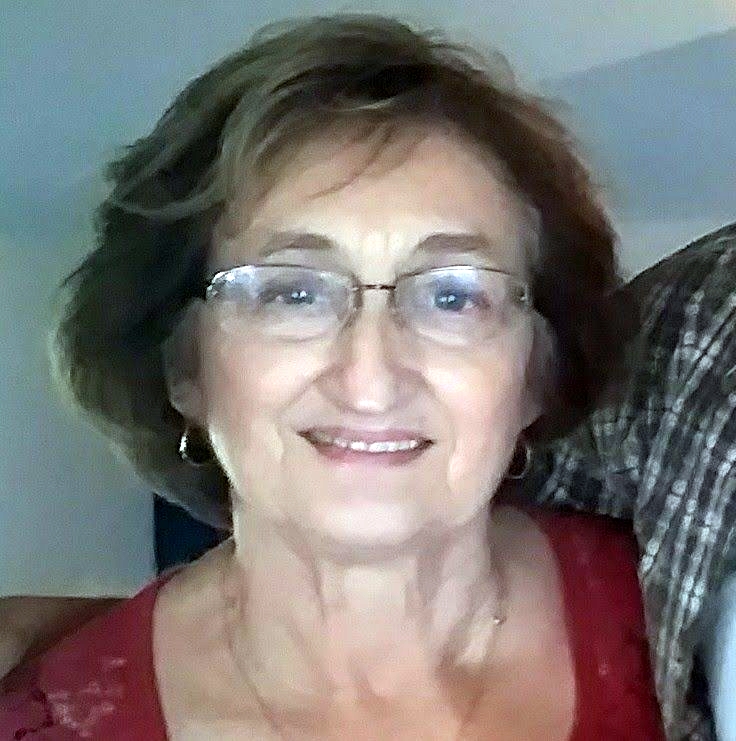 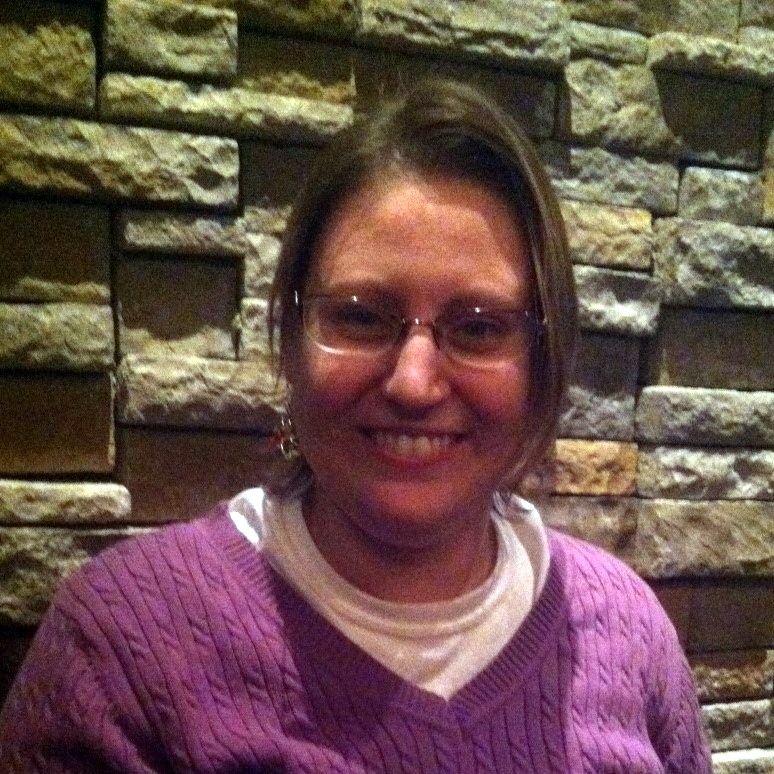 Kirsty Morgan has been a Board member of the KCAPCA since 2012. She served as President from 2012 to 2016, and has been serving  as Advocacy Coordinator from 2017 to present. She taught English at a Teacher's College when serving as a Peace Corps Volunteer in Kazakhstan from 1998-2000. Kirsty is active with the NPCA and has attended every Peace Corps Connect conference since 2014. Kirsty works at the Federal Emergency Management Agency. 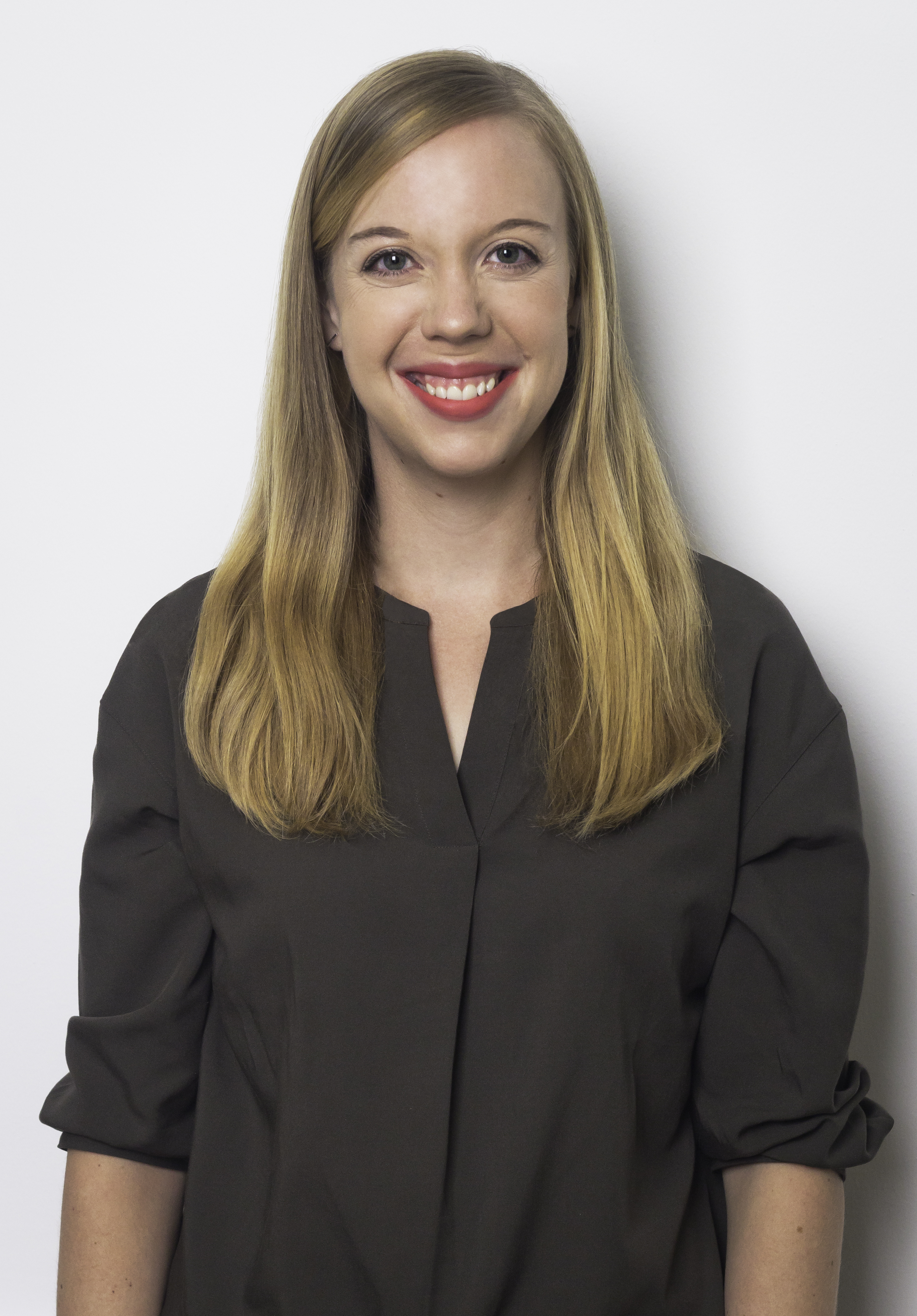 Emily Becker has served on the board since 2019. She is a proud KC native. A month after graduating from the University of Missouri, she boarded a plane for Benin where she served as a TEFL volunteer. She currently works as the Director of Communications for a nonprofit focused on ending child sex trafficking.