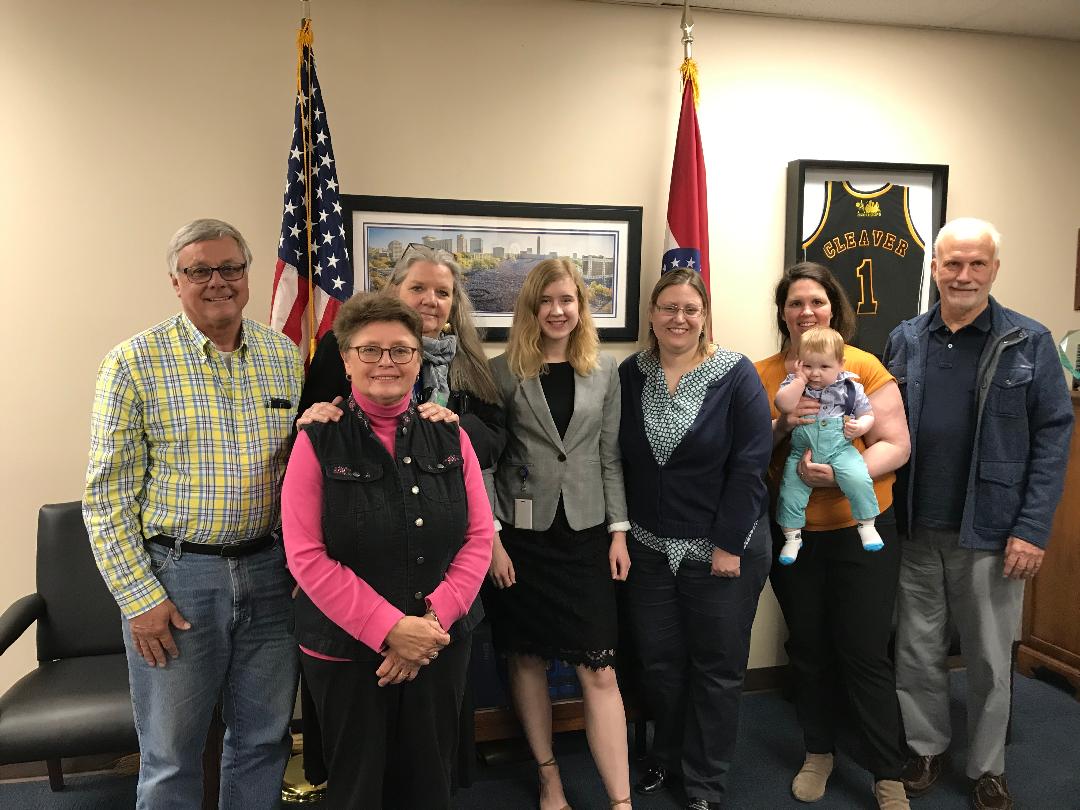 How can you get involved?

Connect with our Advocacy Coordinator

Please contact Kirsty Morgan at kansascitypca@gmail.com for information on how you can be involved in District Meetings, and other Advocacy events. 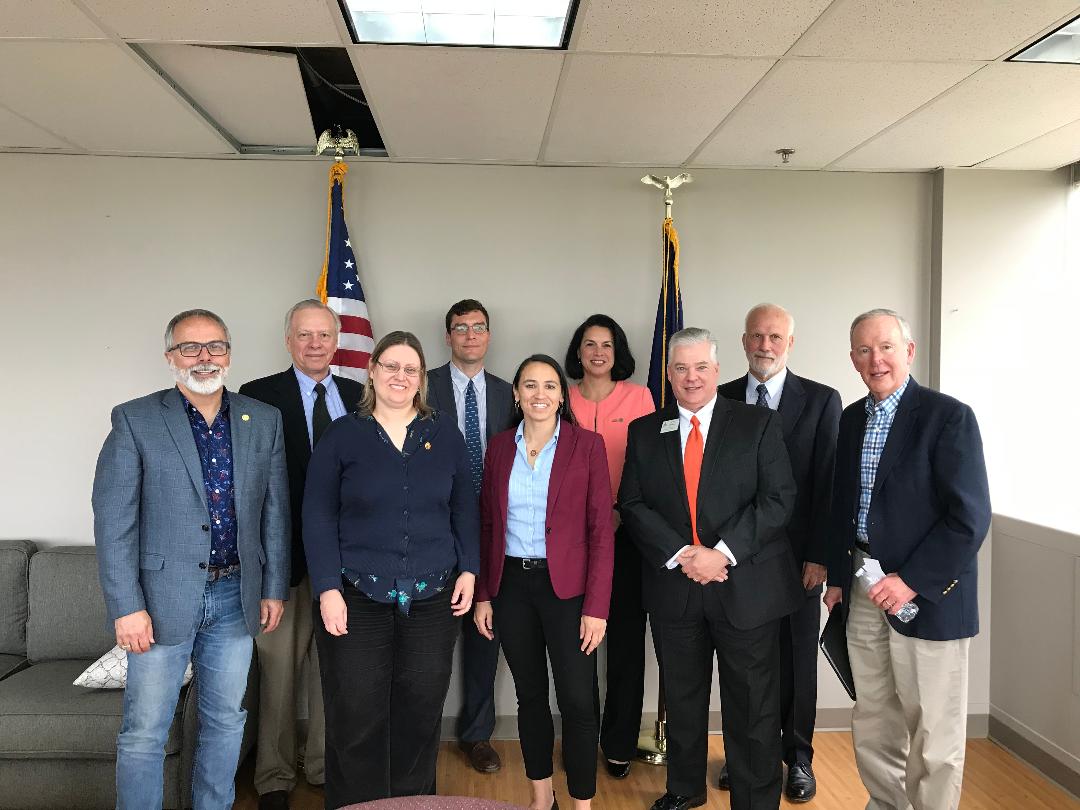 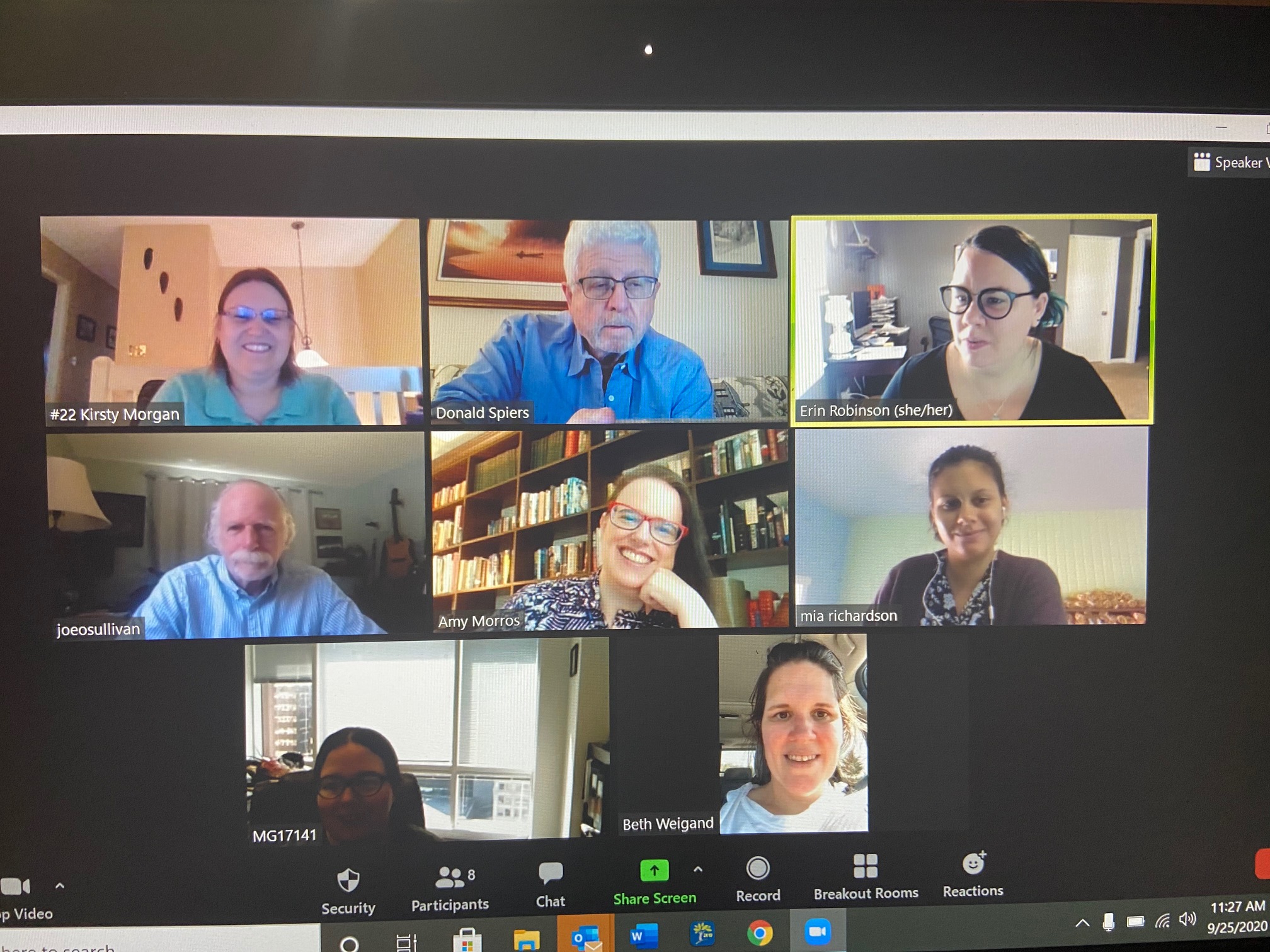